Is it Time for an Abdominoplasty, or Tummy Tuck? 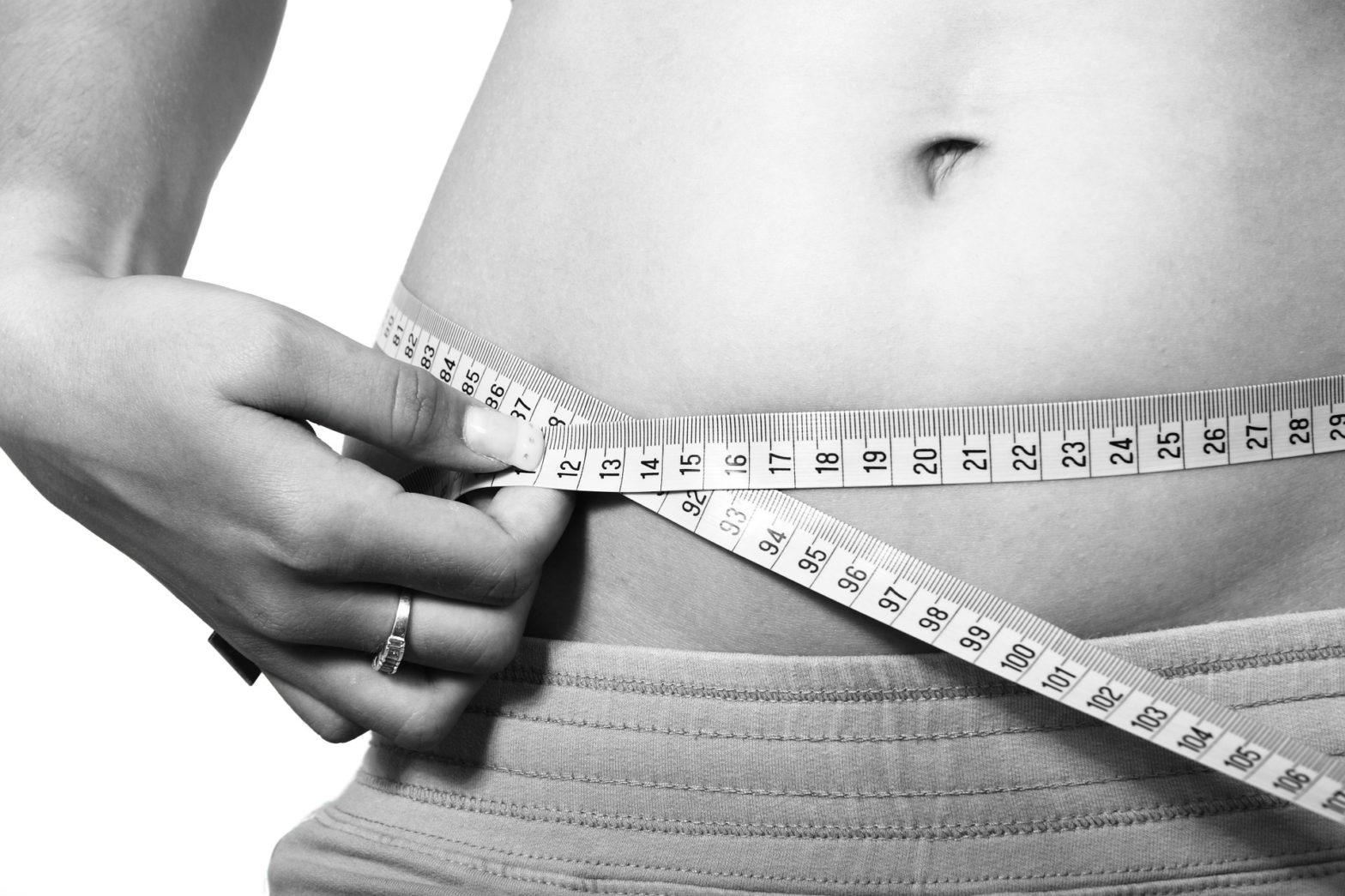 One of the most popular body contouring procedures is an abdominoplasty, more commonly known as a “tummy tuck.” Although women, particularly postpartum, are more likely to have an abdominoplasty, men also explore this avenue to remove loose abdominal skin.

To give you a better idea of this procedure’s popularity, according to the American Society of Plastic Surgeons, a total reported 129,753 abdominoplasties were performed in 2017, up 2% from 2016, making this a top five cosmetic surgery in the U.S.

Is it time for you to consider an abdominoplasty?

Most often, the majority of candidates considering abdominoplasty, or a tummy tuck, are those who have had children and are unhappy with the lasting effects pregnancy left on their bodies. Specifically, women worry about loose skin and stretch marks which resulted from the weight gain associated with carrying a baby. While most of these concerns are targeted at the abdomen, the breast area can also benefit from corrective cosmetic surgery.

When it comes to male candidates, their interest in abdominoplasty likely comes following massive weight loss, which often results in loose skin and stretch marks similar to those women experience, post-pregnancy.

How is Abdominoplasty Performed?

It’s all about strengthening your abdominal wall, which involves performing a plication, or fold, of the diastasis recti — the gap approximately 2.7 cm or greater between the two sides of the rectus abdominis muscle — which creates a flatter, tighter looking tummy. Also the excess skin and fat between the umbilicus and mons are removed and the edges pulled tight, removing any loose skin… along with those stretch marks. For women who had a cesarean section, your scar will be removed during your tummy tuck, making is possible to once again wear a bikini.

Ultimately, this procedure is perfect for healthy men and women who want to improve the appearance of their abdominal wall by removing stubborn fat and sagging skin.

Call our office to schedule a consult with Dr. Sterling and see whether abdominoplasty is the answer you’ve been looking for… 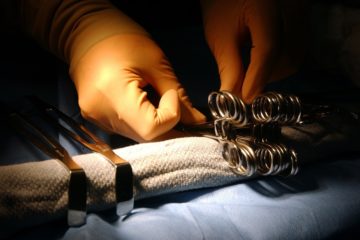 When you’re considering plastic surgery of any kind, it helps to know the difference between cosmetic vs. reconstructive surgery. Although the surgical procedures involved in both are similar enough, the purposes behind the two are Read more… 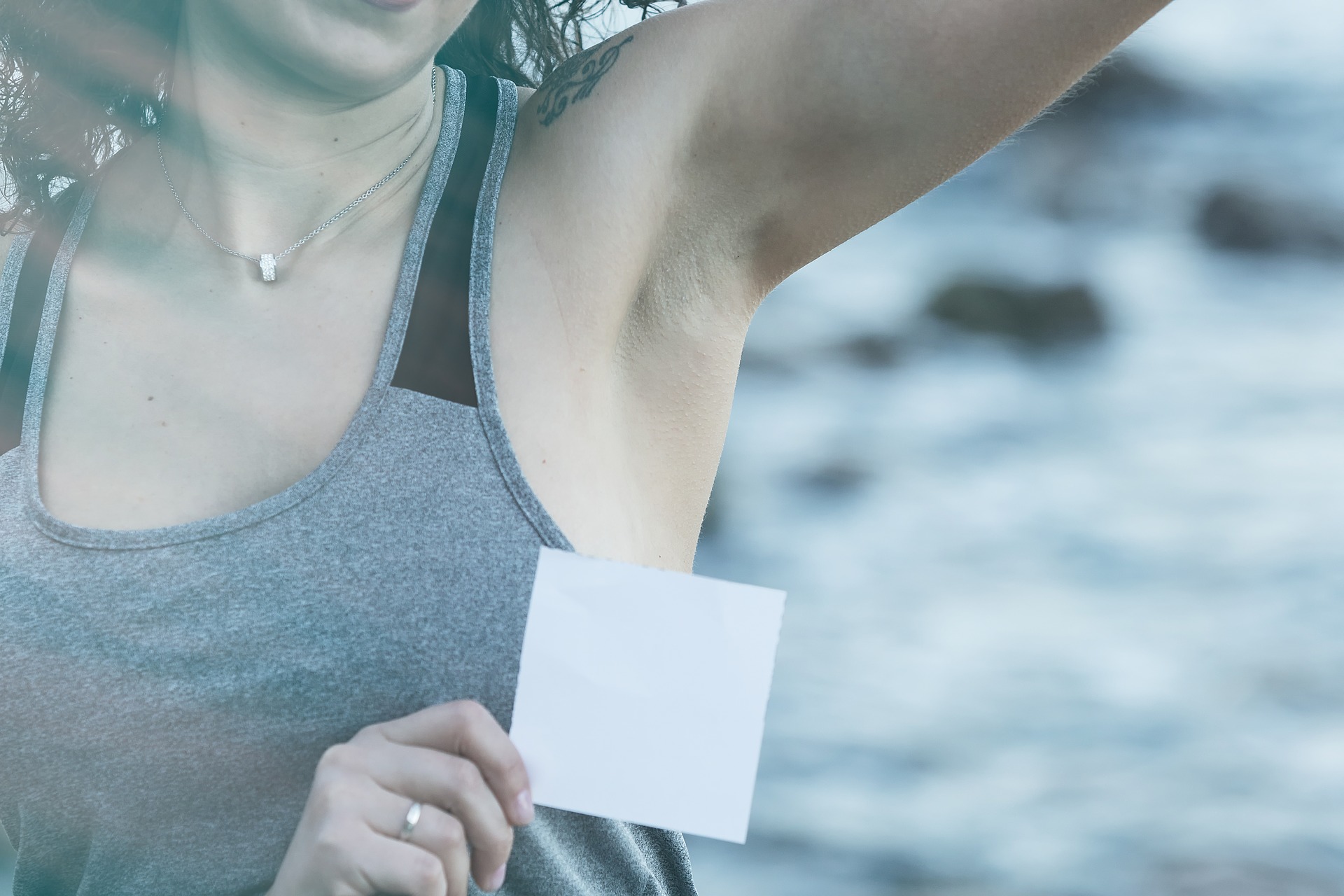 Am I a Good Candidate for Arm Lift Surgery?

A common concern expressed by our patients is the saggy appearance of their upper arms, and whether or not arm lift surgery, or brachioplasty, would be a good solution. Both men and women have shared Read more… 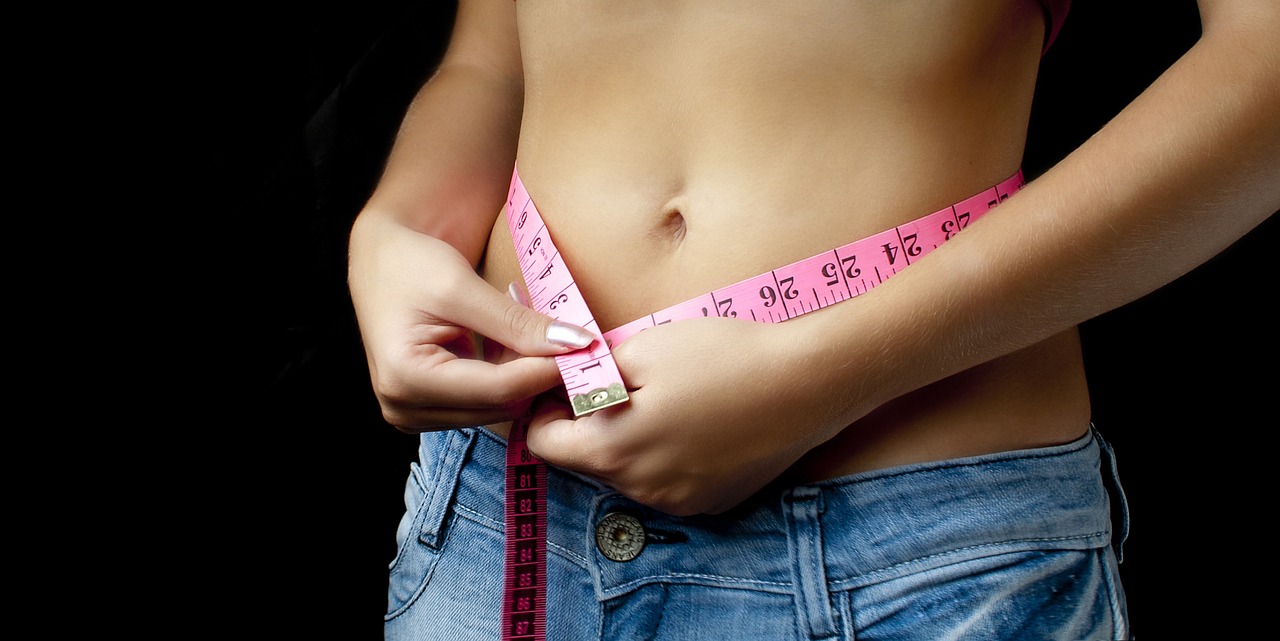 Understanding a Panniculectomy vs. an Abdominoplasty

A common question from many of our clients following significant weight loss is whether they would benefit from a panniculectomy or an abdominoplasty. While the nuances between the two can be confusing, the basic difference Read more…