Leawood, Kan. — Barring massive weight gain, fat does not regrow following liposuction and abdominoplasty, according to the results of a new study that counters previous research.

Using before-and-after photographs and computer-assisted measurements of body dimensions, study investigator Eric Swanson, M.D., evaluated 301 cases in 294 patients who had undergone liposuction alone or in combination with abdominoplasty from September 2003 to November 2006. Measurements were compared to a control group of women who had breast surgery only.

The average weight change was a loss of 2.2 pounds after lower body liposuction (p

In the subset of patients with at least one year or more of follow-up, there was no evidence of fat regrowth.

The results of this study rebut a report published last year in Obesity, according to a statement from the American Society of Plastic Surgeons. That study concluded that fat returns to untreated areas of the body, especially the abdomen, shoulders and arms, within one year after liposuction.

“Removal of excess fat cells by liposuction and abdominoplasty provides a long-term reduction in treated areas. Measurements do not support the concept of fat reaccumulation in treated or untreated areas of the body,” the most recent study concluded.

The findings were published in the August issue of Plastic and Reconstructive Surgery. 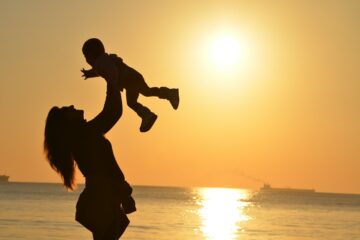 5 Things You Need to Know About A Mommy Makeover

Pregnancy changes your body, in both short and long term. From stretching skin to sagging breasts, some changes may feel permanent. A Mommy Makeover combines several common procedures often sought out by new moms. No Read more…

Motherhood is all about evolution. From conception through pregnancy and, finally, the postpartum period, often referred to as the “fourth trimester,” a woman’s body undergoes continual changes, ranging from subtle to significant.  It’s no wonder Read more… 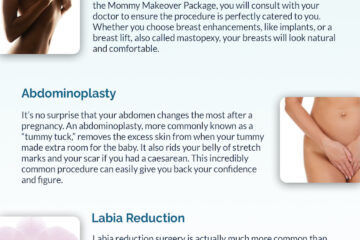 How to Get Your Pre-Pregnancy Body Back

Pregnancy can dramatically alter the way a person’s body looks. While the process is beautiful and natural, it makes perfect sense that you might want to go back to the way your body looked before!