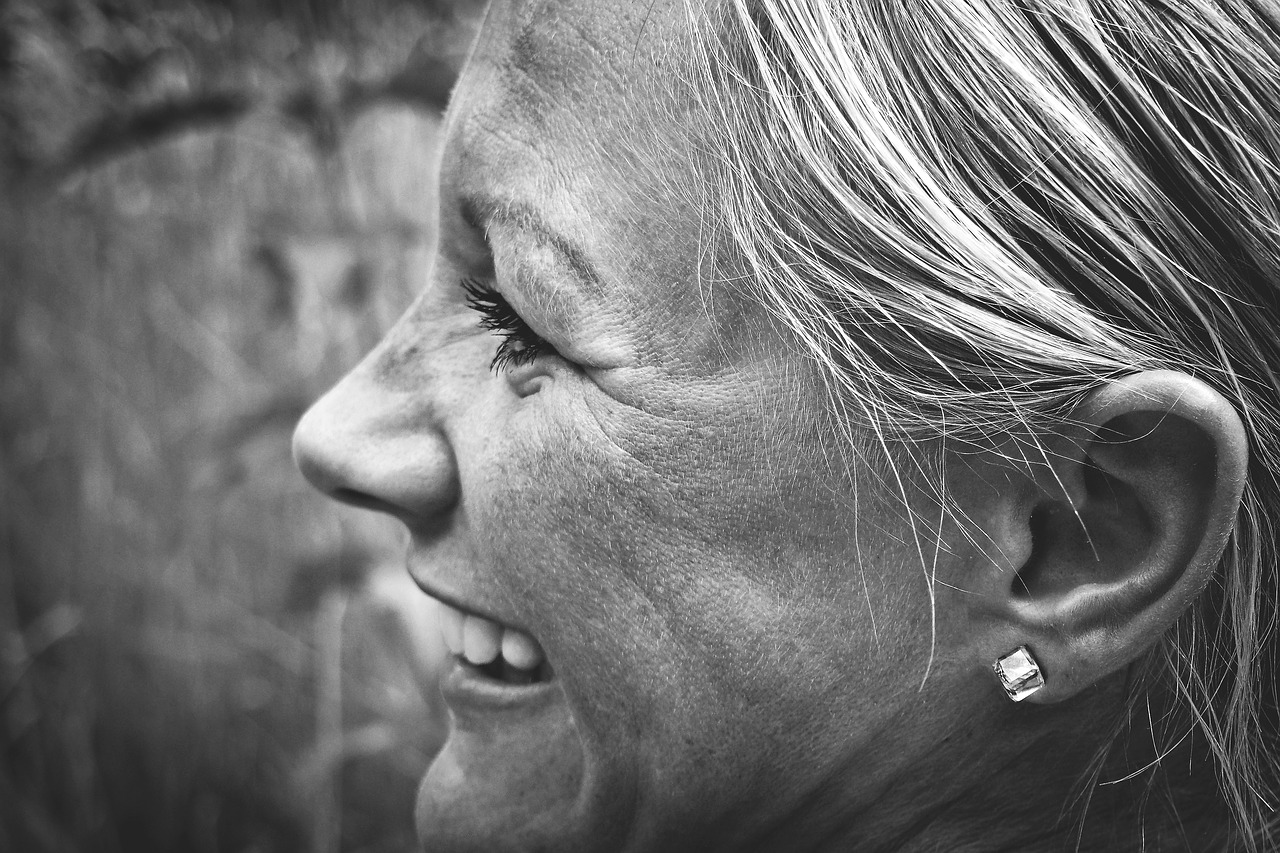 When most of us think of plastic surgery, we tend to envision particular areas of the body like the breasts, buttocks, and belly. While these, along with hips and thighs, are popular target zones for reshaping and sculpting, plenty of people are eager to change other prominent features, like their ears. In this case, they might consider an otoplasty, which is more commonly described as “ear pinning.”

What does an otoplasty entail and who makes a good candidate? Read on for more details…

Ill at Ease Because of “Elf Ears?”

Unfortunately, kids whose ears noticeably protrude from their heads might encounter this kind of taunt from bullies at school. While recent social distancing guidelines and school closures have kept kids separated from their peers, a return to the classroom might put them in close proximity to bullies eager to alienate anyone with ears that obviously “stick out.”

Of course, this alone isn’t reason to pursue cosmetic surgery, but it has motivated some parents to do so on behalf of their child. And while otoplasty or ear pinning is most commonly performed on children around five or six years old, adults are also quick to pursue this procedure and improve their appearance.

If both kids and adults alike are eligible for an otoplasty, you’re probably wondering what’s actually involved.

An Overview of Otoplasty

Before any cosmetic or reconstructive procedure (an otoplasty falls into both camps, depending on who you ask), you’ll have a consultation with your surgeon to determine your specific needs. Although an otoplasty is an outpatient procedure, you will still be given sedation and local or general anesthesia ahead of time.

You can expect the procedure itself to take about two hours during which time your surgeon will make small incisions along the inner creases or backs of the ears to remove excess skin or cartilage that may be causing the protrusion. Once removed, the remaining cartilage of the ear is folded and resecured with stitches.

Afterwards, the ears are wrapped in bandages, which should stay on until your follow-up appointment. At that time your doctor will remove the bandages to evaluate the healing process and advise you on when you’re free to resume normal activities.

If an otoplasty sounds like something you or someone you know might benefit from, contact our office to schedule your consultation with Dr. Sterling sooner than later. 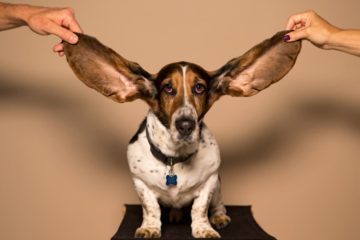 What is the Ideal Age for Otoplasty?

A few months ago, we published a post about Understanding Otoplasty, aka “Ear Pinning.” This common procedure is popular for children and adults, which raises the question, what is the ideal age for otoplasty?