Labiaplasty, a procedure done to reduce the size of the labia minora in women, is one of the most common female genital aesthetic surgeries, says Jennifer L. Walden, MD, a plastic surgeon with a private practice in Austin, Texas. Dr. Walden, who has performed 25-50 labiaplasties per year since opening her practice 9 years ago, says that although the procedure can be life-changing, it is too often done by physicians unfamiliar with the latest techniques and with little experience operating on female genitalia. In this interview with Medscape, she reveals what she considers to be best practices for this procedure.

Medscape: How exactly is labiaplasty done?

Dr. Walden: It involves an excisional procedure to make the labia smaller and more cosmetically appealing. There are several ways to treat labial hypertrophy that have been described in the literature. The excisional techniques involving a wedge excision, such as a V-wedge or W-plasty, are the preferred techniques nowadays. They put the incision line on either aspect of the labia minora. An older method, which has largely been abandoned, is trimming the outer edge of the labia minora.

The V-wedge and W-plasty lead to less scar burden and to fewer problems, such as itching, burning, and painful sex, which were more common with the older procedures. They also preserve the natural border of the labia because the incision is down along the inner aspect of it, and the incision crosses and goes down the outer aspect of the midline of the labia minora.

Medscape: Is this procedure growing in popularity?

Dr. Walden: I'd say that it's become more acceptable in the past decade, and that's because techniques have improved, more doctors are now marketing that they do the procedure, and more doctors who specialize in the procedure have emerged. All of these things combined have led to it becoming less taboo and more accepted because it is not only cosmetically appealing, it's functionally appealing, too. However, when anything gains in popularity, there are always going to be hangers-on who want to jump on the trend. There are people who are less qualified to do genital surgery who do it anyway, and that's what gives cosmetic procedures a bad name. But there are a lot of very well-qualified people who are trained to surgically address these issues who produce nice results and change the quality of life for a lot of women.

Medscape: What are the main reasons why women seek this procedure?

Dr. Walden: Usually they are seeking it because they're having local irritation of the area, problems with personal hygiene when going to the bathroom or during their menstrual cycle, interference with sex, and discomfort during cycling, sitting, or walking or with tight jeans or yoga pants. What we hope is for the labia minora to be housed within the labia majora because the labia majora have a different quality to the skin and are designed to protect the inner labia minora. When the labia minora protrude outside of the labia majora, it's essentially a part of the female anatomy that's not protected, and it can be very irritating. Therefore, one of the main benefits is just an improvement of discomfort.

Women can also have a general concern with the appearance of their labia, so they want it to look as nice as possible. And that's OK. It's not a bad thing for women to want to look as good as possible.

Medscape: Are these benefits documented in the medical literature?

My labiaplasty patients are some of my happiest patients because it's a relatively straightforward and short procedure that's done on an outpatient basis. Within about an hour, it can be kind of life-changing.

As if pregnancy and delivery — whether natural or via c-section — wasn’t stressful and transformative enough…  Most, if not all, women struggle with the physical changes that commonly result from the whole experience. While Read more… 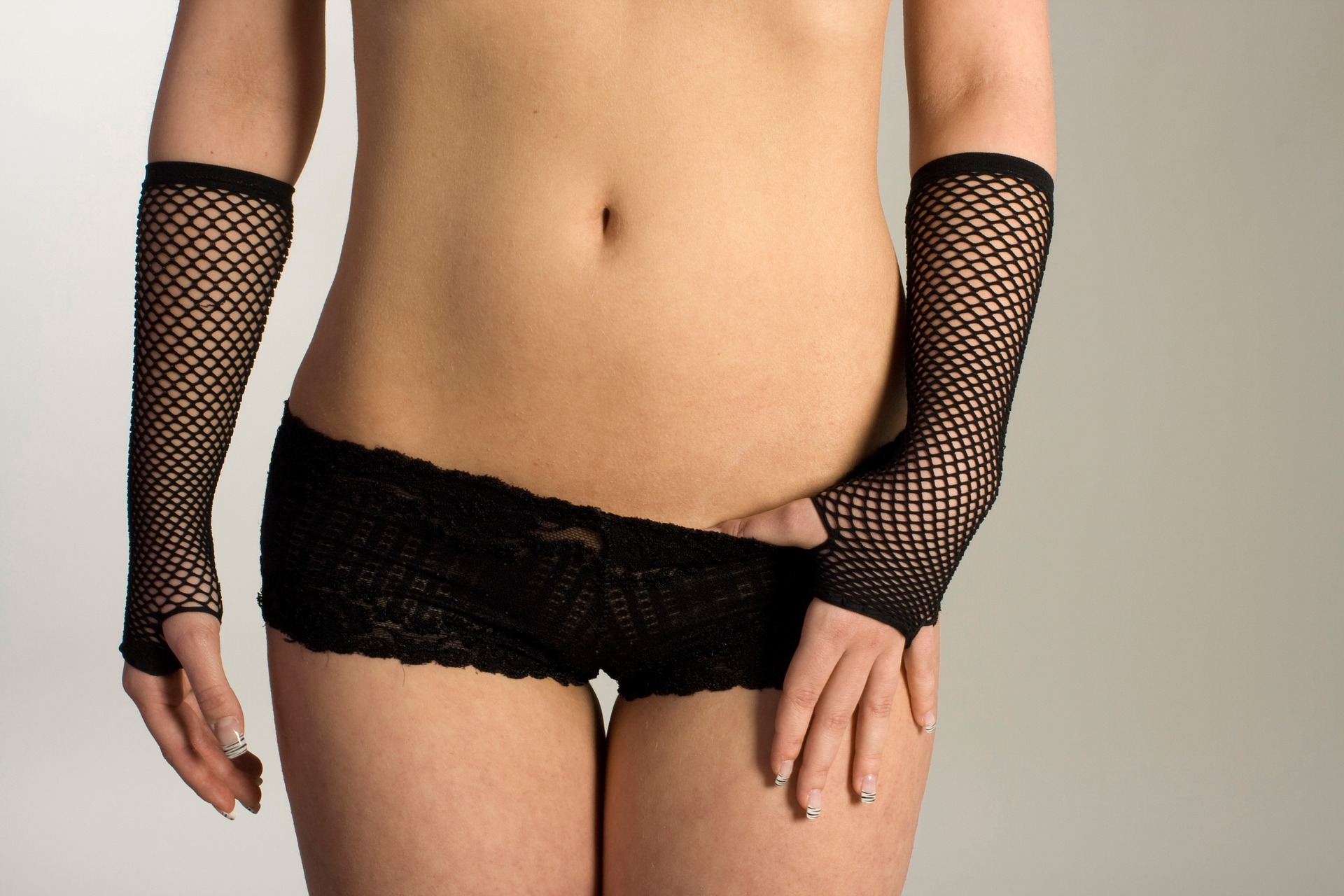 What to Expect from a Labia Reduction

Many women consider having a labia reduction, or labiaplasty, in order to find relief from the discomfort experienced because of a common condition that occurs when the labia minora stretches below the labia majora. Often Read more…